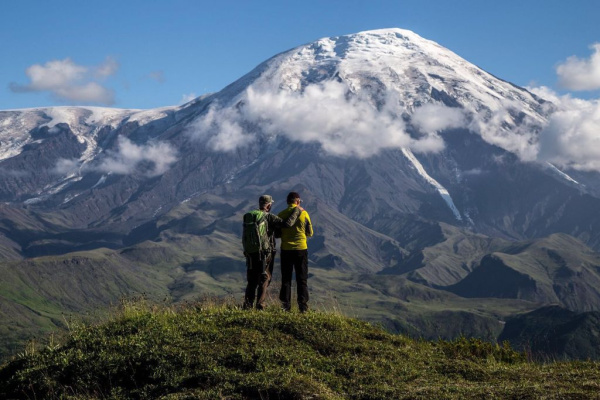 Industry and Environment: a review of the conflict in the Northern Territories
Международный

Industry and Environment: a review of the conflict in the Northern Territories

The growth of the extractive industry (minerals, oil, gas) in delicate environments such as the taiga in Northern Siberia, is a tangible, real, threat to native communities established in this delicate environment for many generations.
The massive influence of economy in the industry hides a problem that is creating antagonism and even violence. The arrival of extractive industries changes large tracts of terrain, in the extraction itself and the roads and services necessary. This impedes the normal life for herders such as the nenets, and for the free population of animals living in the area. Natives do not consider themselves as possible industrial workers, because they have lived with herds of reins and other animals during many generations. They confront these invasions as they understand that their peculiar way of living is being despised and bad treated by invaders, who do not know much about living in the tundra and woods, in the wilderness under harsh climatic conditions.
This project deals with the approach and understanding on both sides to reach wide and reliable terms and come to peaceful results , where everybody receives the benefits of nature

Most of the contact with native tribes has taken place during recent years in the Yamal Peninsula. It applies in particular to the Yamal peninsula, but many other regions of Russia might be included as far as I understand such as Kamchatka, Yakutia and some regions in the southern part of the country

The main goals of this project would be: create a scenario making possible the encounter between the industry and the aboriginal tribes. A friendly approach between both parties, respectful to each other intentions should avoid the bad treating of the landscape which represents a calamity for all involved as pollution poisons everybody’s health and brings into danger the singularity and the beauty of these outstanding and unique parts of the globe. Investments and research in these areas so far populated by native peoples should require a potential plus for the protection of areas under possible deterioration and give a chance of recovery to the people, who defend their rights of maintaining their way of life which has been such since the end of times.
The growing popularity of still not well known white lands, of traditional peoples that keep ancestral customs, offers a possibility of development that has not been tried yet. Cinematographic expectancies may be created in order to show the beauties of the white lands , which represent an enormous possibility in the filming industry and documentaries of the wild fauna and flora.

Meetings with natives of other arctic areas such as Alaska, Nunavut (Canada), inuit in Greenland, show similar problems to the nenets in Salehard (Yamal Oblack). Russia should be an example to other nations in the treatment of these lands in order to show that present and future references come through a country that represents most of the territories of the Northern seas. As twenty per cent of the arctic population are represented by natives, there should be a programme dedicated to the safety and defending of their rights .
These natives represent a culture and particular knowledge, which should be transmitted to next generations for the sake of the understanding with Mother Nature
The opening of new routes in the artic waters represents a huge challenge as a new global model is being offered to the world and interest and sights are shifting to the northern lands. Sometimes Chinese and other nations, interfere in new strategies to develop their own future plans, but Russia should put order in the new steps to be taken ahead of time

My activities in the Northern lands of the Artic started back in the 80´s shooting a film in Island, and later on extended to all the continents bordering artic seas. As a result, I still keep contact with authorities in Salehard, with the bureau of environmental and geographical defence department, also with army officials of the area and with the tourist bureau and film producers.
My contribution has been the start of open discussions between natives and authorities on the matters of development and tourism something similar to the Golden Ring of Siberia or other examples in other countries. The design of a successful tourism campaign in perfect fit and communal understanding will help local populations to better defend their grazing lands and their lifestyle